Alabama is home to many significant landmarks from the American Civil Rights movement and the Civil War.  The telegram which set the guns firing at Fort Sumter to start the Civil War was sent from Alabama, the first White House of the Confederacy was in Montgomery and there are many stately homes to be admired.

Alabama is full of beautiful scenery with great hiking, boating opportunities and lovely gardens to visit. Follow the Alabama Garden Trail visiting seven gardens from north to south of the State finishing on the white sands of the Gulf beaches. 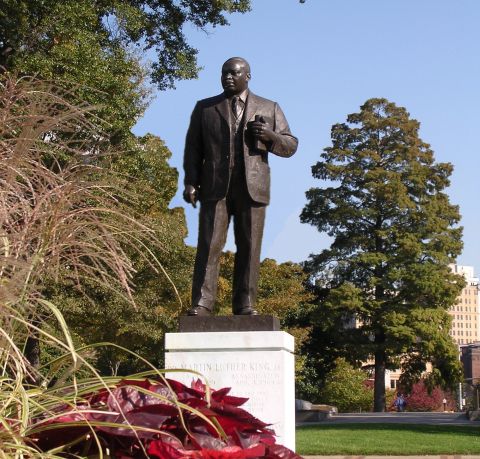 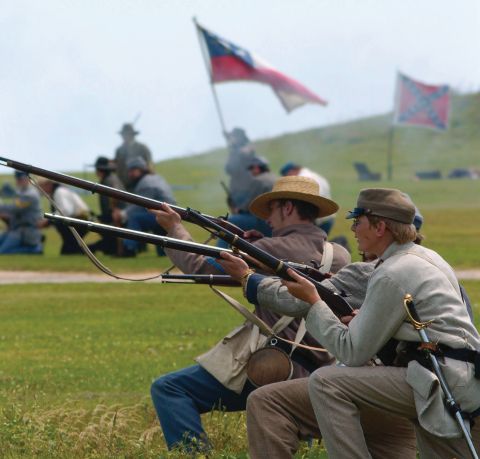 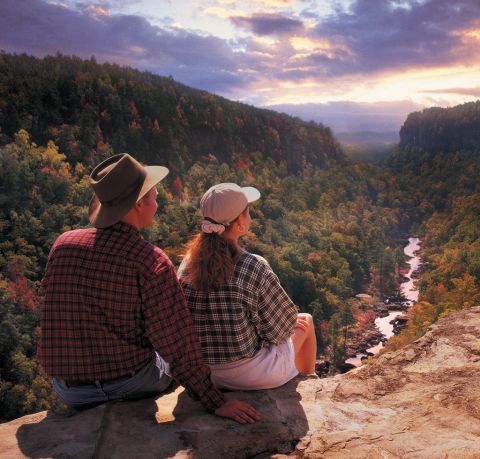 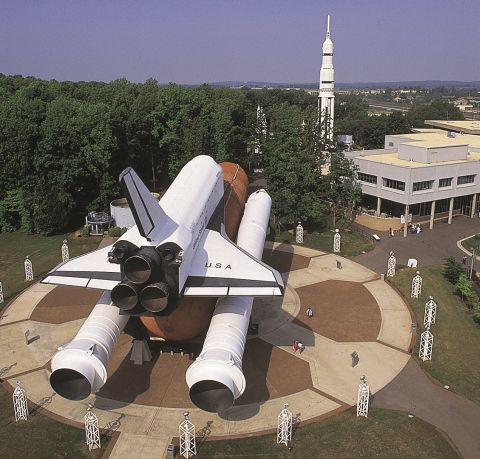 The Musical Highway | Music Cities of the Deep South

Music all the way is the theme for this American fly-drive holiday.  The highlights will be Nashville, Memphis and New Orleans but there are a few other surprises en route too. Enjoy not only the...

Why should I visit Alabama?

Birmingham - Founded in 1871 as a steel making town, Birmingham became known as a hub of activity during the 1950’s/60’s struggle for racial equality culminating in the protest in Kelly Ingram Park and the Ku Klux Klan murder of 4 girls in the 16th Street Baptist Church. Outside the city is the 10,000 acre Oak Mountain State Park with over 50 miles of hiking, biking and riding opportunities.

The Shoals - a conglomeration of four small towns with a huge significance to the music world.

Florence was originally a textile town started in 1812.  Its fortune changed with the birth of WC Handy known as the “Father of the Blues” and Sam Phillips one of the first Rock and Rollers. WC Handy’s home is open to the public and full of memorabilia. There is also a Frank Lloyd Wright masterpiece: Rosenbaum House.

Sheffield, like its British counterpart, was a steel producing town but now houses the Muscle Shoals studio where the Rolling Stones, Paul Simons, Rod Stewart and dozens of others recorded in the 1960’s and 70’s.

Muscle Shoals itself did not start until Henry Ford bought the land in 1920 and owes its notoriety to the FAME recording studios and its resident musicians, the Swampers who appeared on more than 75 gold and platinum discs.

You can go around the still working studios where you will often find musicians practising and recording as well as see the historic equipment used by former greats.

Tuscumbia was the home of Helen Keller, now open to the public as is the Belle Mont Mansion a historic Jeffersonian-style plantation home. Golfers will enjoy the 32 course Robert Trent Jones Trail which traverses 11 cities in Alabama.

Huntsville - Was the birthplace of the American Space programme and the US Space & Rocket Center houses the first rocket that put Neil Amstrong and his team on the moon and the Saturn V rocket amongst its many exhibits. They also run an amazing residential 5-day Space Camp for children aged from 8 – 18 years old.  Highly recommended for budding scientists, the children will participate in two, one-hour simulated missions, learn about the past, present and future of space exploration amid the backdrop of high-fidelity test articles or actual rockets and shuttles. The will experience walking on the moon in the 1/6th gravity chair to feel what it’s like to work in a frictionless environment and navigate a tumble-spin on the Multi-Axis Trainer, just like Mercury-era astronauts.

Space Camp trainees also climb the tallest mountain on the red planet with the Mars Climbing Wall and experience four times the gravity of Earth with the liftoff force of the Space Shot™ simulator. They get an astronaut’s view of Earth while watching amazing films in the IMAX® Spacedome Theater and Digital Theater. While the children are at camp, adults can stay in the Huntsville Marriott or in nearby Muscle Shoals.

If you don’t want your children to have all the fun, there are also 3 and 4-day family camps and weekend adult camps.

Montgomery - the capital of Alabama, is steeped in history from the Civil War to the Civil Rights movement.  Visit the Dexter Avenue King Baptist Church and Parsonage Museum where Martin Luther King Jr was pastor, the Rosa Parks Library & Museum and the Alley Entertainment district. Stay at the Hampton Inn & Suites which is housed in an historic building close to the Civil Rights Memorial & Center. The Civil Rights Memorial Centre contains many exhibits including the Wall of Tolerance where you can sign a pledge to promote racial tolerance.

Mobile - Founded in 1702 as the original capital of the Louisiana Territory on the Gulf of Mexico, Mobile was the birthplace of Mardi Gras.  Visit the glorious Bragg-Mitchell Mansion, the Bellingrath Gardens and the USS Alabama. Although smaller than New Orleans, the Mobile Mardi Gras is huge fun and well worth a visit.

The Musical Highway | Music Cities of the Deep South

Music all the way is the theme for this American fly-drive holiday.  The highlights will be Nashville, Memphis and New Orleans but there are a few other surprises en route...