Daniel Boone, that great American explorer was one of the first to appreciate the beauty of Kentucky.  Stretching south from the Ohio River, the old Mason-Dixon Line, Kentucky is known for its rugged wilderness, the Appalachian Mountains, the blue grasses of the pastures giving rise to the naming of Bluegrass Music and its lovely rolling hills. Kentucky is probably most famous for its bourbon, America’s only native spirit, its chicken and its horses. The Kentucky Derby is world-known and the region's love affair with the horse can be seen everywhere. You can visit the small town of Corbin, next to the Daniel Boone National Forest, and see where the Kentucky Fried chicken originated from. 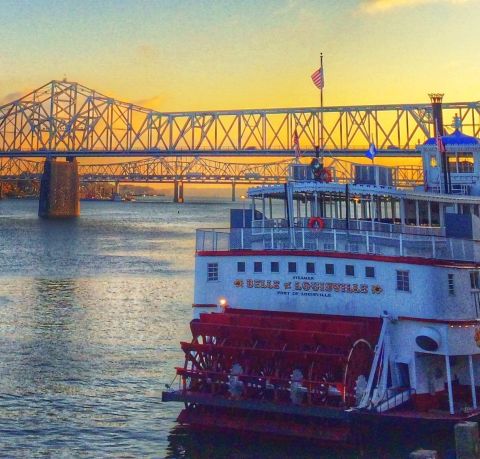 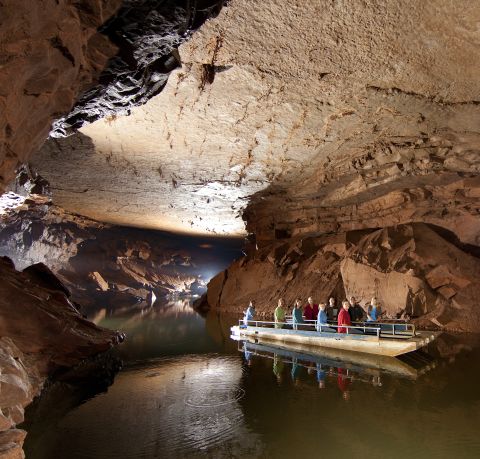 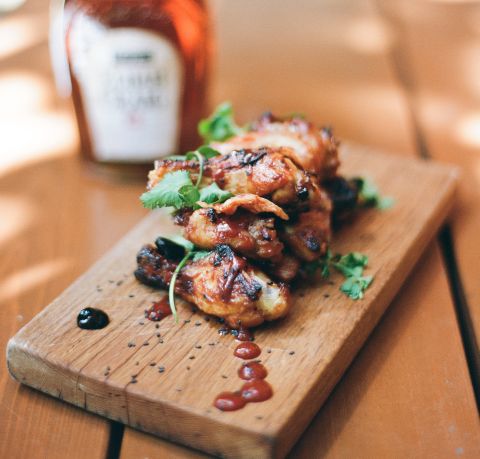 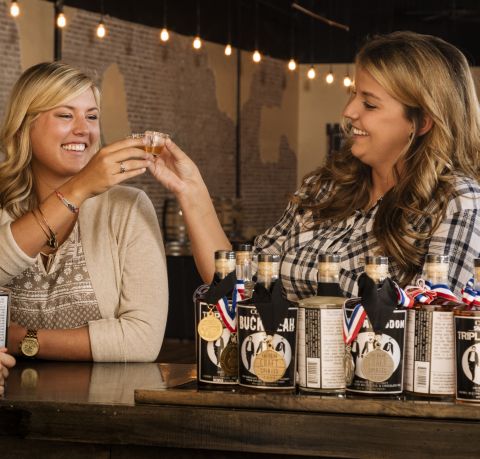 Follow the flow of the great rivers of the South past the rolling blue grass hills of Kentucky into the music cities of Memphis and Nashville. Taste the bourbon, see the horses, listen to the music, v...

Ride EagleRider’s Blues, Bourbon, and BBQ Tour, and you will find great roads, food, and music at every turn. Experience New Orleans, the birthplace of Jazz, the Country Music capital of Nashvil...

Why should I visit Kentucky?

Over 450 Thoroughbred and Standardbred farms surround Lexington.  Frontier America can arrange for you to visit some of them.  Coolmore Ashford Stud is one of the world’s largest Thoroughbred operations covering some 2000 acres, owned by Sheikh Mohammed bin Rashid Al Maktoum of Dubai, which has sent out no less than 4 Kentucky Derby winners.

The Kentucky Derby takes place the first Saturday in May at Churchill Downs but you can also celebrate the “Horse Capital of the World” at the Kentucky Horse Park, a 1200 acre farm which showcases around 50 different breeds of horse or go behind the scenes at Shelbyville where many Saddlebred foals are born and Goshen’s Hermitage farm for a fascinating glimpse into the thoroughbred industry.

Louisville - Kentucky’s largest city and very close to Churchill Downs. You can visit the Kentucky Derby Museum in town as well as the Slugger Museum and Factory where Major League baseball bats are produced and the Muhammad Ali Center.  Louisville is also known for its cuisine. On the list of the “10 Best New Food cities” in America for its take on Southern cuisine, it also features the Urban Bourbon Experience paved with micro-distilleries and craft cocktail bars.

Nearby is Shelbyville, the American Saddlebred capital of the world where we can arrange for you to visit one of the many barns and go for a ride if you wish.

Bourbon.- Discover working distillery tours, tasting rooms, a whiskey museum, bourbon bars and restaurants, even bourbon chocolate shops! Follow the Bourbon Trail which runs through the hills from Louisville to Lexington.  There are nine distilleries along the way including the famous Jim Beam; you probably need at least two days to enjoy both the whiskey and the towns they come from. At the Jim Beam Stillhouse, guided tours will take you through the whole process including bottling your own Jim Beam product. In Louisville, check out Whiskey Row; the Gold Rush cocktail is one to remember in the Silver Dollar.  In Lexington, get into the spirit of things line-dancing at the Austin City Saloon.

Bluegrass and Blues Music - Visit Rosine to see Bill Monroe’s boyhood home and a mini museum which will take you deep into the roots of Bluegrass Music, nearby Rosine Barn is where he played and in Owensboro you will find the Bluegrass Music Museum.

W.C. Handy, known as the Father of the Blues, spent 10 years in Henderson; be there for the Blues & Barbeque festival.

Food - KFC does come from the state.  You can see the original restaurant in Corbin. However, Kentucky is also known for its bbq’s. Slowcooked mutton (as well as pork and chicken) smoked over hickory all done to secret recipes. Try the Moonlight Bar-B-Q in Owensboro to see what we mean.

Paducah - UNESCO designated Pudacah as the world’s seventh City of Crafts and Folk Art. The National Quilt Museum is the largest of its kind in the world and there is a thriving arts and culture scene.

The Caves - Near Bowling Green, one of the first Kentucky settlements, is the Mammoth Cave National Park, the world’s longest known cave system. They stretch over 400 miles of labyrinth passages and contact hundreds of ancient caverns. In Bowling Green you will also find Lost river Cave, where you can take an underground boat tour. If you prefer being above ground there are splendid walks among the rolling hills in Mammoth Cave National Park and lots to discover in Bowling Green itself.

Follow the flow of the great rivers of the South past the rolling blue grass hills of Kentucky into the music cities of Memphis and Nashville. Taste the bourbon, see the horses,...

Ride EagleRider’s Blues, Bourbon, and BBQ Tour, and you will find great roads, food, and music at every turn. Experience New Orleans, the birthplace of Jazz, the Country M...