With the mighty Mississippi River on its western border and the Gulf of Mexico to the south, the state has been a trading and transportation hub for centuries.  The Mississippi Delta region is considered to be the birth of blues music which is showcased in an old train depot transformed into the Delta Blues Museum in Clarksdale, celebrated by the Blues Trail and at the annual Jackson Rhythm & Blues Festival.  Mississippi’s story is told in the many historical homes, Civil War sites and landmarks in pretty towns such as Vicksburg and Natchez. The rich alluvial soil is perfect for cotton and other crops; driving through is fascinating looking at the seeming endless fields with their irrigation channels. 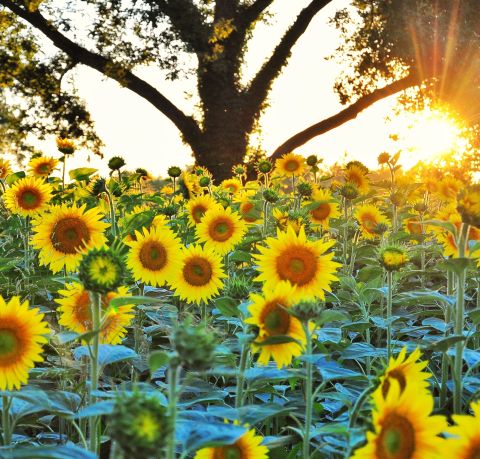 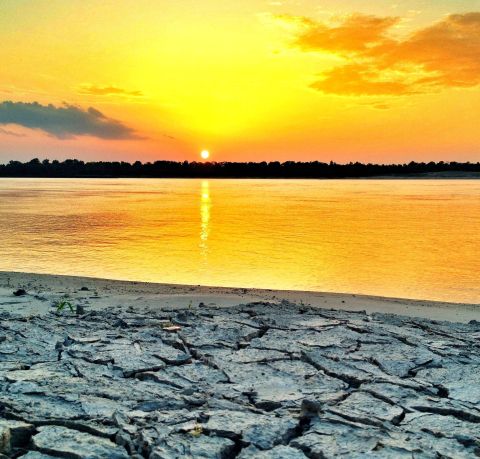 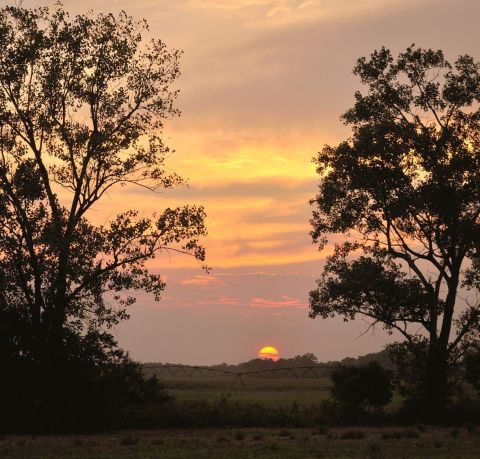 A boutique river cruises experience like no other, the American Duchess has been created from a 1995 hull to become one of the most luxurious river cruising vessels in America. River Cruising is a un...

Ride EagleRider’s Blues, Bourbon, and BBQ Tour, and you will find great roads, food, and music at every turn. Experience New Orleans, the birthplace of Jazz, the Country Music capital of Nashvil...

Why should I visit Mississippi?

Natchez - A must visit on your Deep South holiday.  Full of history and beautiful houses many of which are open to the public and some of which are hotels. Much of Natchez escaped damage during the Civil War giving us some wonderful houses to explore some of which are said to be haunted.  Frontier America can organise a ghost tour for you if you wish. You could easily spend a couple of nights here on your Deep South fly-drive holiday; there are good restaurants and many fine houses including the Monmouth Historic House, Dunleith Antebellum House, Longwood (unusual in that it was never finished), Stanton Hall and Auburn.  Also well worth a visit is Frogmore across the Mississippi River in Louisiana.

TIP - If you are on a fly-drive holiday heading south to New Orleans, do take the picturesque highway 61 which follows the Mississippi rather than the Interstate. Allow a day for the journey as there is much to see including the South’s largest remaining antebellum house, Nottoway (where you can stay), swamp tours and many other fine houses along the River Road.

TIP - Many of the houses are only open for short periods on certain days of the week so plan carefully.

Vicksburg - the last major Confederate stronghold on the Mississippi River and the 40 day siege there marked the final military action of the Anaconda plan and one of the major turning points of the Civil War. The Vicksburg National Military Park admirably demonstrates artefacts from both sides as well as an excellent 20-minute orientation film. Vicksburg is also rich in African American History apparent in the many museums and churches to be visited. The different periods of history are shown on the Riverfront Murals and there are many Blues Trail Markers commemorating the many musicians that come from Vicksburg.

Despite the destruction of war, there are still a good number of antebellum houses to explore one of the best being Corners Mansion which is also a b&b and the Duff Green Mansion which was used as a hospital for both Confederate and Union soldiers.

Jackson - State capital of Mississippi was named for General Andrew Jackson, general in the 1812 war and subsequently the seventh US President.  Jackson is on the historic Natchez Trace trade route used by both Native Americans and Europeans. Unlike towns such as Natchez and Vicksburg, Jackson is not on the Mississippi but on the railroad so did not develop until after the Civil War although it did play an important part in that conflict. Do visit the Old Mississippi State Capitol and the Oaks House Museum.

Tupelo, Oxford and the Hills Region - visit the museum commemorating the birthplace of Elvis and the nearby town of Holly Springs which boasts 175 historic homes, Corinth, a crucial crossroad during the Civil War plus Oxford and its new luxury boutique hotel, the Chancellor's House. Oxford was founded in 1837 and named after Oxford, England in the hopes of becoming a university town. Rowan Oak, built in the primitive Greek Revival Style was the home of author William Faulkner.

Corinth was an important site during the Civil War; it marked the first major combat in the western theatre and you can see the very well preserved battle field and Civil War Interpretavive centre.

Mississippi Delta - The emotional heart of the blues, this laid back rural area of Mississippi invites you to sit back and enjoy the music, follow the Blues Highway or catch one of the many festivals.

Visit Greenville on the Mississippi River levee and take a look at the 1927 Flood Museum, the History Museum or the EE Bass Cultural Arts Centre. Nearby Belmont Plantation, built in1857, is the last antebellum mansion along the river in the Mississippi Delta, standing at over 9,000 square feet.

In Greenwood, step back in time with a visit (or stay overnight) at Tallahatchie Flats, (Ode to Billie Joe)  - a collection of six shotgun shacks which are restored examples of the small rural homes where many of the early blues artists were born on large working plantations or farms.

Biloxi and the Mississippi Gulf Coast - If you need a few days off from driving, Biloxi is a great place to stop. 62 miles of shoreline, the world’s largest man-made beach full of shops and restaurants, fresh Gulf seafood and casino resorts. Fish off the piers or deep into the ocean, play a round of golf on one of the championship courses, see the Frank Gehry-designed Ohr-O’Keefe Museum of Art  or simply relax on the beach  All are possible in Biloxi.

Follow the flow of the great rivers of the South past the rolling blue grass hills of Kentucky into the music cities of Memphis and Nashville. Taste the bourbon, see the horses,...

A boutique river cruises experience like no other, the American Duchess has been created from a 1995 hull to become one of the most luxurious river cruising vessels in America....

Ride EagleRider’s Blues, Bourbon, and BBQ Tour, and you will find great roads, food, and music at every turn. Experience New Orleans, the birthplace of Jazz, the Country M...

Step aboard to see the Deep South as it was meant to be seen; from the deck of a sternwheeler. The American Queen is not only the largest steamboat ever built but she is also po...