Oregon's prime wine country, the Willamette Valley is home to well over 500 vineyards, orchards and farms. Stretching for 150 miles from Portland to just south of Eugene, the valley which encompasses no less than 7 AVAs is surrounded by mountains on three sides and produces world-class and award-winning pinot noirs. The area is blessed with several rivers depositing rich alluvial soil and has been known since the 1820's when it was billed as a "promised land of flowing milk and honey" 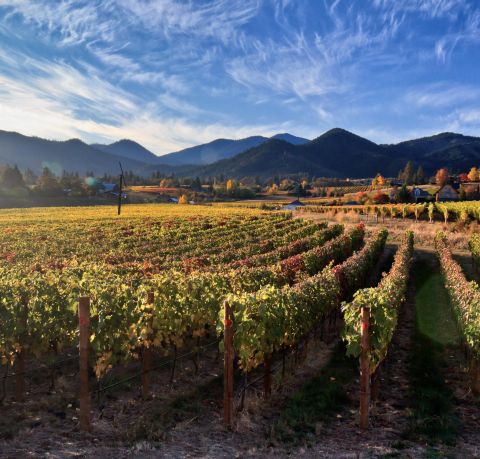 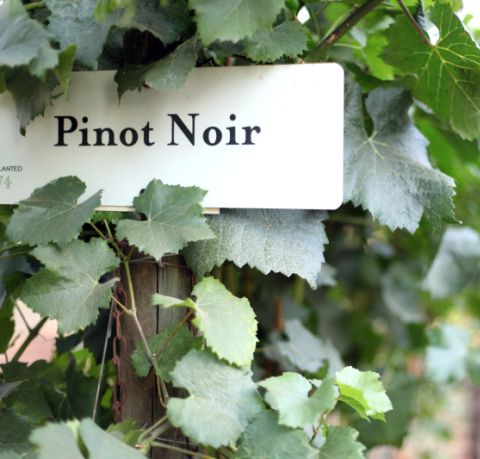 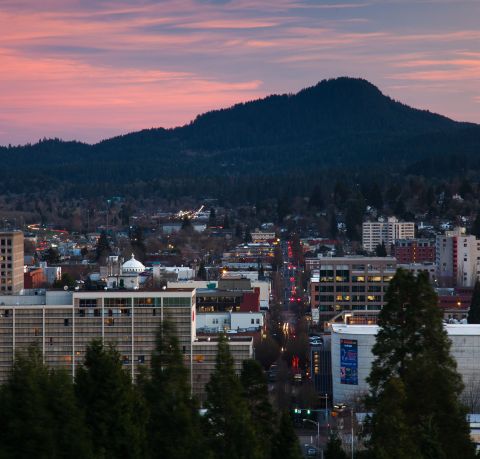 Portland Oregon Explorer | Inside & Outside the City

Portland, Oregon, is a city of surprises. Sitting on the Columbia and Willamette Rivers and in the shadow of Mount Hood, Portland is the place to visit if you love food, wine, books, gardens, in fact...

The USA is now the 4th largest global producer of wine, and majority of wine produced in the USA coming from the Pacific Coastal states. This itinerary takes in nine distinct regions in Northern Calif...

Why should I visit Willamette Valley?

The Valley is also known for its mountain biking, especially the Black Rock Trail, but given all the wine on offer you might like to join a bike tour around some of the wineries.

If you need a change from wine and cheese, Eugene is trying to vie with Portland for the creation of fine ales. Head into the Whiteaker neighbourhood to check out the Ninkasi Brewing Company. There are currently 14 breweries on the Eugene Ale Trail