The San Juan Island Archapelago consists of a staggering 172 islands, some only visible during extreme low tide and well over 300 miles of shoreline. The three largest islands are geographically unique: Orcas being the hilliest; the tallest peak is Mount Constitution which is nearly half a mile high, Lopez is the flattest and best for easy cycling and San Juan Island is a combination of both.

The islands are famous for their resident pods of Orcas. There are three resident pods and also some transient orcas and plenty of other whales, otters and seals.

The islands are easily accessible by ferry, from various points in Washington and British Columbia, Canada, and air from Seattle. 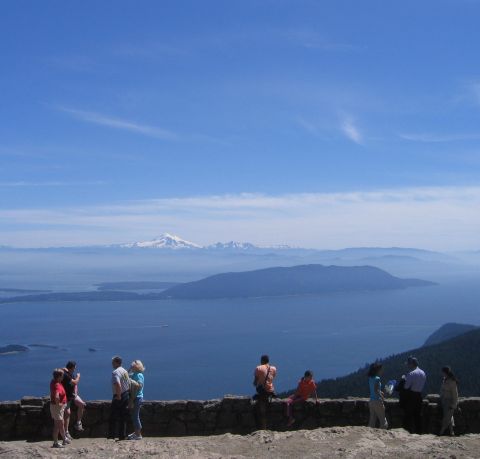 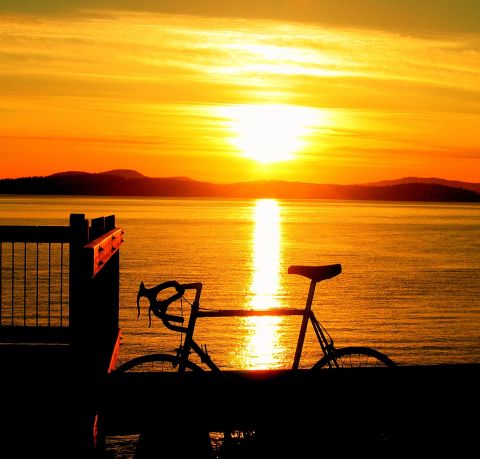 Top 1 The Islands Tailor Made Holidays

Explore the Olympic Wilderness and the San Juan islands aboard the Wilderness Adventure on a 7-night spring and autumn small ship cruise sailing from Seattle. This voyage will introduce you to the ex...

Holiday Itineraries for The Islands

Explore the Olympic Wilderness and the San Juan islands aboard the Wilderness Adventure on a 7-night spring and autumn small ship cruise sailing from Seattle. ...

“One of America’s grandest, most spectacular drives” – National Geographic Traveller. The Cascade Loop is a...

“One of America’s grandest, most spectacular drives” – National Geographic Traveller.  ...