The Olympic Peninsula & The Coast

The Olympic Peninsula is dominated by the glorious Olympic National Park, a designated UNESCO* World Heritage Site with nearly one million acres of rain forest valleys, glaciers,  alpine meadows, waterfalls and rugged coastline.  The park is easily accessible by car ferry from Vancouver Island and Seattle as well as the picturesque Highway 101 which encircles the peninsula.

Frontier America would recommend at least 3 days in and around the Park spending one night in the northern section at either Lake Crescent or the town of Port Angeles and one to the south at either Kalaloch on the ocean or Lake Quinault.  This will give you the chance to follow the Magical Misty Tour - otherwise known as the Olympic Peninsula Waterfall Trail. Some of the waterfalls require a long hike, others are easily accessible.  One sight not to be missed is the Hurricane Ridge just outside Port Angeles, another is the Hoh Rain Forest. 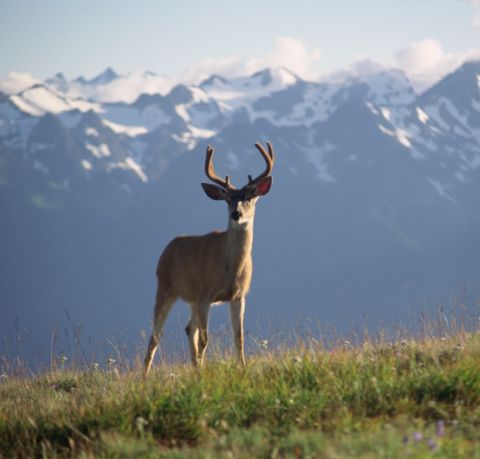 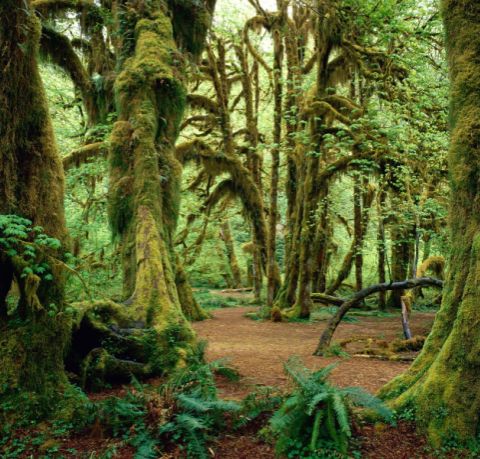 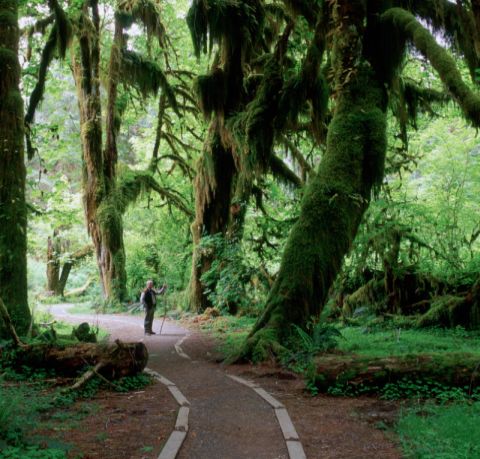 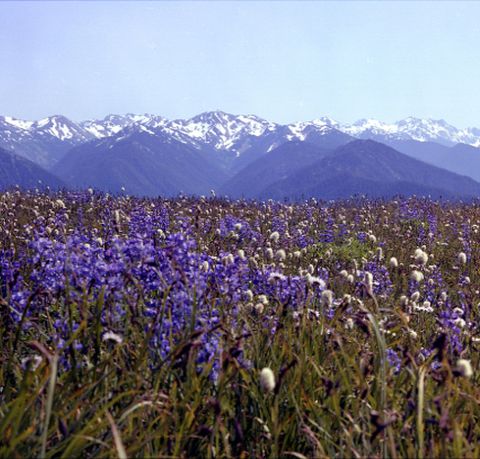 Top 1 The Olympic Peninsula & The Coast Tailor Made Holidays

This wonderful fly-drive holiday will take you off the beaten track into rain forests, along the wild west coast & inland to see the great volcanoes. All these natural wonders will be combined wit...

Holiday Itineraries for The Olympic Peninsula & The Coast

Explore the Olympic Wilderness and the San Juan islands aboard the Wilderness Adventure on a 7-night spring and autumn small ship cruise sailing from Seattle. ...

Sample the seafood; Sip the wines and explore some of the best scenery that the Pacific Northwest has to offer! This fly-drive holiday not only introduces you to some excellent...

This wonderful fly-drive holiday will take you off the beaten track into rain forests, along the wild west coast & inland to see the great volcanoes. All these natural wonde...

“One of America’s grandest, most spectacular drives” – National Geographic Traveller. The Cascade Loop is a...

From one coastal city to another, you will follow Highway 101, the Pacific Coast Highway for much of this wonderful fly-drive holiday which takes in modern cities, rainf...