Experience the stunning scenery of America’s West as you drive this magnificent, varied route through five states.

Discover the past in North & South Dakota, beautiful mountain ranges in Colorado & Wyoming and classic national parks in Montana. See some of America's greatest sights, drive some its finest roads and experience parts less travelled. 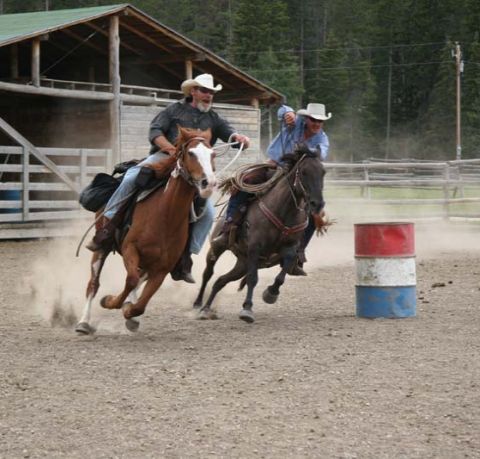 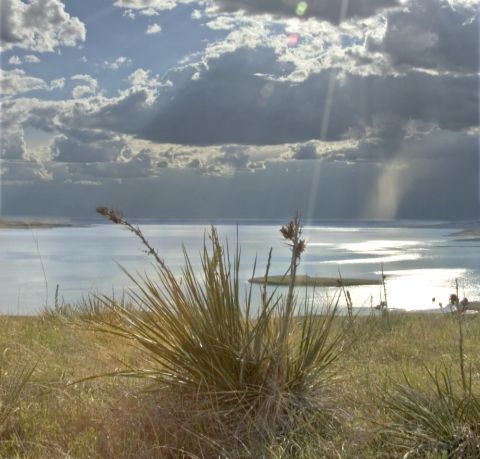 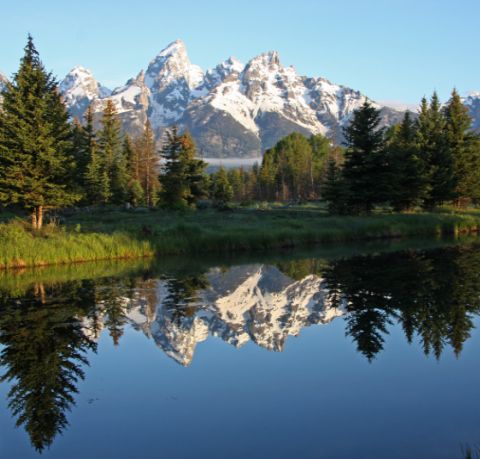 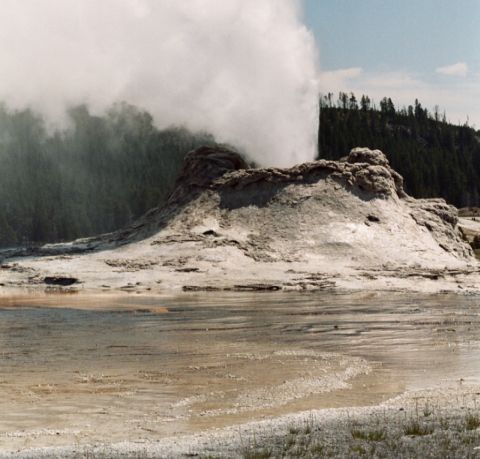 Fly into Denver International Airport in Colorado.  Spend the day in Denver, and...

Head north out of Denver to the state capital; Cheyenne. Pay a visit the Old West Museum and lear...

Make your way through to South Dakota’s Black Hills, while exploring many of the interestin...

Make your way east today toward Rapid City - home to museums including the Journey Museum. Then h...

Depart for the capital of North Dakota, Bismarck today. This newly renovated city lies on the ban...

Head west to the town of Medora, take a slight detour to the 32-mile long stretch of the Enchante...

Make your way south back to Wyoming to take in Devils Tower National Monument, America’s fi...

Explore downtown Billings before heading west toward Bozeman. Visit one of the largest collection...

Take a boat tour through the beautiful stretch of the Missouri River known as the Gates of the Mo...

ead south today and admire the crystal clear waters of Flathead Lake before stopping at the charm...

Take the morning to explore the historic downtown of Butte before continuing on south to the rest...

Have an early start this morning to explore America’s oldest and possibly best known nation...

Take the scenic drive from the north east entrance on the Beartooth Scenic Highway. Continue onto...

From Cody make your way south to Thermopolis the world’s largest mineral hot springs. Then...

Make your way to Jackson, not before making a stop at the picturesque town of Dubois. ‘Cosm...

Spend the day in Denver, and visit its outstanding collection of museums as well as exploring the excellent shopping in Cherry Creek Shopping Center and Larimer Square. LoDo is a 28-square block area of restored Victorian buildings that has been converted to a shopping and eating paradise.

Head north out of Denver to the state capital; Cheyenne. Pay a visit the Old West Museum and learn about the one of the oldest annual rodeos in the country, the Frontier Days. Other sights include the Transportation Museum, the State Capitol, and the Frontier Mall.

One night in Cheyenne.

Make your way through to South Dakota’s Black Hills, while exploring many of the interesting sights along the way. Visit Wind Cave National Park which contains the world's sixth longest cave and some amazing rock formations. And stop in to Custer State Park, the second largest state park in the nation. Drive the 18 mile Wildlife Loop Road to catch a glimpse of some of the parks famous bison. One Night in Custer State Park.

Today you can visit the world famous Mount Rushmore National Memorial, a 60-foot-high mountain carving of U.S. Presidents George Washington, Thomas Jefferson, Theodore Roosevelt and Abraham Lincoln. You can also visit the nearby Crazy Horse memorial. Then head on towards the Old West town of Deadwood where you can visit the Days of 76 Museum or try your luck at one of the town’s numerous gaming parlours.

One night in Deadwood.

Make your way east today toward Rapid City - home to museums including the Journey Museum. Then head for the Badlands National Park - a maze of buttes, canyons and gullies formed by millions of years of erosion. Stop in at the small gateway town of Wall to visit Wall Drug,

One night in Badlands National Park.

One night in Bismarck.

Head west to the town of Medora, take a slight detour to the 32-mile long stretch of the Enchanted Highway, In Medora take in the nightly outdoor Medora Musical with the dynamic landscape of the North Dakotan Badlands as your backdrop.
Explore Theodore Roosevelt National Park and North Dakota’s Badlands which have been shaped by millions of years of erosion, wind, rain and fire.

Make your way south back to Wyoming to take in Devils Tower National Monument, America’s first national monument reaching the height of a whopping 364 metres. Then head towards Billings, Montana and the Little Bighorn Battlefield National Monument.

One night in Billings.

Explore downtown Billings before heading west toward Bozeman. Visit one of the largest collections of Dinosaur fossils in the world, the Museum of the Rockies. When you arrive in Helena stroll the charming streets and take in the surroundings such as the State Capitol Building or the Holter Museum of Art.

One night in Helena.

Take a boat tour through the beautiful stretch of the Missouri River known as the Gates of the Mountains. Then make your way onto the amazing scenery of the Glacier National Park. Keep an eye out for bears, elk, mountain goats and bighorn sheep. Then drive the stunning 85 kilometres of the Going-To-The-Sun Road.You will stay in the sleepy town of Whitefish, just outside the national park.

ead south today and admire the crystal clear waters of Flathead Lake before stopping at the charming town of Missoula to learn about fire fighters and how they tackle forest fires. It’s then a scenic drive to Phillipsburg and Butte where you will spend the night.

One night in Butte.

Take the morning to explore the historic downtown of Butte before continuing on south to the restored old west towns of Virginia City and Nevada City. Spend the afternoon exploring these fascinating places before departing for West Yellowstone.

One night in West Yellowstone.

Have an early start this morning to explore America’s oldest and possibly best known national park – Yellowstone. With hot springs, geysers and hundreds of animal species to discover you will not be short of things to see. More traditional sites include Yellowstone Lake, Old Faithful and Mammoth Hot Springs.

Take the scenic drive from the north east entrance on the Beartooth Scenic Highway. Continue onto Cody through whyoming and spending some time at the Buffalo Bill Center of the West.

One night in Cody.

From Cody make your way south to Thermopolis the world’s largest mineral hot springs. Then follow the Wind River Canyon Scenic Byway, through some of the oldest rock formations in the world on the way to Riverton.

One night in Riverton.

Make your way to Jackson, not before making a stop at the picturesque town of Dubois. ‘Cosmopolitan western’ Jackson features wooden sidewalks, elk antler arches and shops that range from the chic to the traditional; saddle up at the Million Dollar Cowboy Bar or visit the world-famous Silver Dollar Bar.

The Curtis is a unique, vibrant boutique hotel in downtown Denver. With quirky designs an...

Surrounded by beautiful pine trees, The State Game Lodge sits amidst the 71000 acres of t...

This award winning eco-friendly lodge sits at the West Entrance to the stunning Yellowsto...

Situated close to many attractions in Cody and the surrounding areas of Wyoming, the Ivy...

The Rusty Parrot Lodge is an award winning family-run luxury hotel close to the Teton Mou...

The AmericInn Lodge & Suites is comfortable, rustic styled inn situated close to the...

Hidden among the beauty of the Glacier National Park is this beautiful Swiss-style hotel...