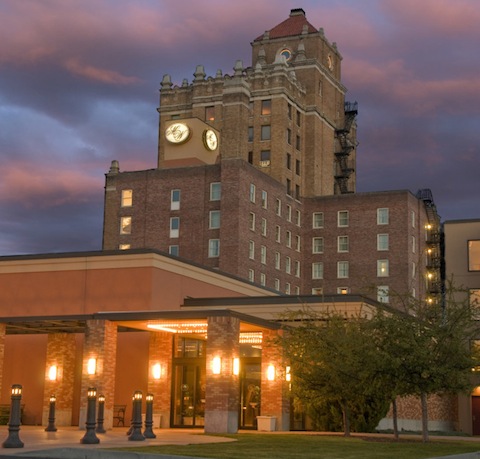 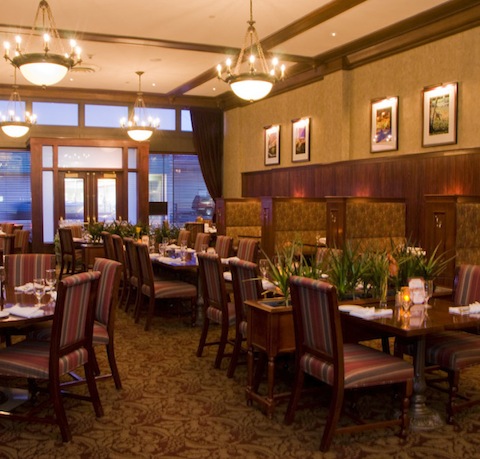 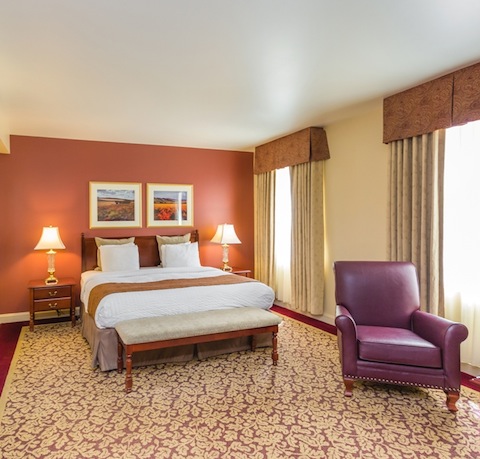 Nestled in the heart of the Washington Wine Country, the Marcus Whitman hotel is located at the foot of Eastern Washington’s beautiful Blue Mountains in Walla Walla Valley.

This historic hotel, built with money raised by the local community in 1928, towers over the town. It was named after missionary Marcus Whitman who built a mission among the Cayuse Indians near Walla Walla. The hotel fell into a state of disrepair for approximately three decades, but in 1999 it was restored to its former glory. This luxury property includes no less than six-on-site wine tasting boutiques, and a nationally recognised gourmet restaurant and wine lounge all set to a sophisticated old-world backdrop. The jaw-dropping public areas are unexpected in their size and sense of grandeur. Filled with elegant, yet comfortable, furnishings including a grand piano and roaring fire which induces a feeling of great relaxation. Although the furnishings are grand, one still feels at home. The rooms are large with a mini-fridge and the same elegant décor evident throughout the hotel. Two minutes’ walk from the MW is a most unusual restaurant called Whitehouse Crawford which serves a menu filled with unusual combinations. You can sit on a bar directly in front of the kitchen and watch your meal being prepared directly in front of you.

Double Queen – Impeccably decoraed rooms with two Queen beds for your comfort. Complimentary Internet access is included, as is a free healthy breakfast.  Other amenities include a 32-inch Flat Screen TV and a refrigerator.

King Deluxe – These rooms offer the same amenities as the Double Queen but they have King beds instead, and a work desk to boot.

Suites – Again, offering the same amenities as the other rooms these suites are slightly larger and offer either a Double or King size bed. Some suites have hot tubs in the room and each room has a 40-inch television.

From Italy to Australia, winemakers from all over the world have chosen to establish themselves in Washington State which has over 750 wineries, producing 12 million cases of wine annually.  Many of the best vineyards are found in the area around Walla Walla and the Yakima Valley. The wines...Read More